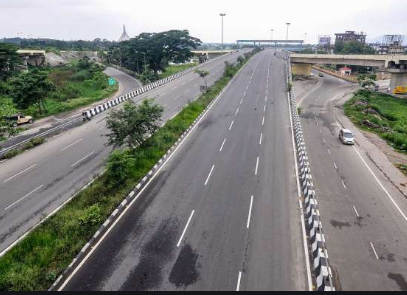 25 May (Chhattisgarh) In Chhattisgarh, the state government has given permission to open markets by 6 pm in districts with less than eight percent infection rate, in view of decreasing cases of corona virus infection.

Senior state officials said here on Tuesday that the state government has told the district magistrates that all markets and shops, showrooms, malls etc. can be opened in the districts with less than eight percent infection rate without any order or restriction. However, all establishments will be essentially closed by 6 pm.

Officials said that hotels and restaurants can pack and deliver food and also deliver from Swiggy, Zomato, etc. During this period all cinema halls and theaters will remain closed.

He points out that all districts with infection rates above eight percent will continue to have lockdowns with restrictions until their rates are reduced to less than eight percent over a period of five consecutive days.

During this period, all the shops and establishments will inevitably be closed from 6 pm to the next morning, officials said. That is, the night curfew will continue. Permission is granted as per prior instructions for marriage and funeral. Hotels may be allowed to hold wedding ceremonies with restrictions.

He said that Section 144 will continue to be applicable in the districts and ban on any kind of social, cultural, religious and political processions, organizations and gatherings will continue.

As of Monday, 9,53,209 people have been confirmed infected in the state. At the same time 8,79,625 patients have become infection free after treatment. In the state, 60,938 patients are under treatment and 12,646 people infected with the virus have died.