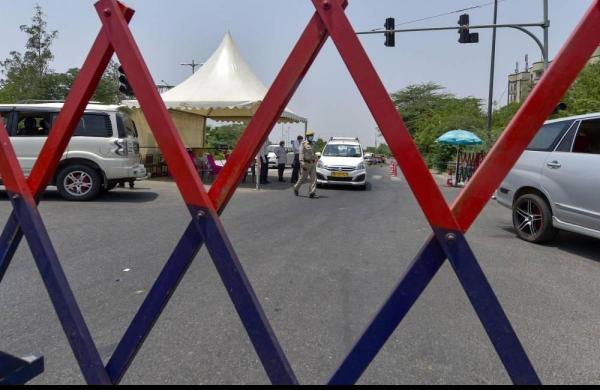 By PTI
AMRAVATI: A day after a week-long lockdown started in Amravati in Maharashtra, the number of COVID-19 cases saw the highest single day spike on Tuesday with 926 people being detected with the infection, taking the caseload to 31,123.

The earlier daily record was 727 cases set on February 20, officials pointed out.

The district also reported six deaths on Tuesday, taking the toll to 471, while the recovery count reached 26,758, including 359 people getting discharged during the day, an official said.

Since March last year, when the outbreak began, a total of 2,13,728 tests have been conducted in the district, he added.

The week-long lockdown in Amravati began at 8pm on Monday and will be in force till 8am on March 1.

Shops, except those dealing in essential commodities, have to remain shut along with educational institutions, coaching classes, training schools etc.

On Tuesday, Police Commissioner Arti Singh, who led the enforcement of the lockdown, said several people who were seen on the roads without any emergency reason were sent home with a warning.