LJP to contest all seats in West Bengal, Assam in upcoming elections 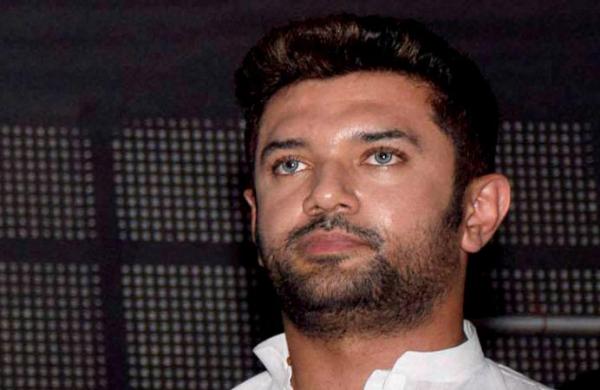 By ANI
NEW DELHI: The Lok Janshakti Party (LJP) has decided to contest all seats in West Bengal and Assam in the upcoming elections, said Abdul Khaliq, LJP Secretary-General.

While speaking to ANI, Khaliq said that this decision was taken after state party leaders expressed that the party had to be strengthened in order to raise the voices of the marginalised communities.

“We have been having discussions with state-level leaders and all of them strongly feel that the party expand and be strengthened so that we become a force that raises the voices of marginalised communities,” he said.

“The central leadership has taken this view and decided that the party will be contesting on all seats in West Bengal and Assam in the ensuing elections,” he added.

State assembly elections for both states are slated to take place this year.