Lizzy Caplan to lead Fleishman Is In Trouble 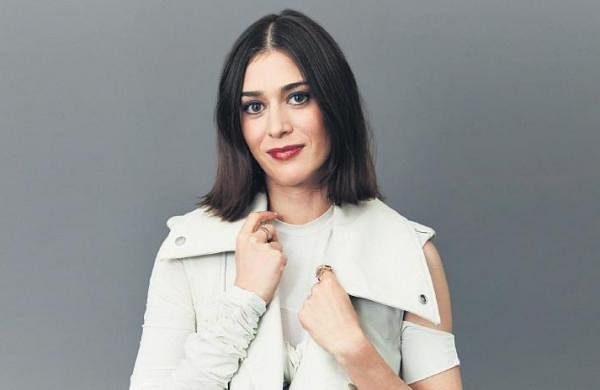 Mean Girls-actor Lizzy Caplan will headline the upcoming limited series titled Fleishman Is In Trouble. Based on Taffy Brodesser-Akner’s New York Times bestselling debut novel, the series will follow the story of Toby Fleishman, a recently separated man who dives into the world of dating apps with the kind of success he had never had in dating in his youth before he got married. But just at the start of his first summer of sexual freedom, his ex-wife disappears, leaving him with the kids and no hint of where she is or whether she plans to return.

Caplan will reportedly play Libby, the narrator of the series. Brodesser-Akner will write the nine-episode series and executive produce it along with Sarah Timberman, Carl Beverly and Susannah Grant. Jonathan Dayton and Valerie Faris will direct multiple episodes of the show. Meanwhile, due to scheduling conflicts with Fleishman Is in Trouble, Caplan will have to forego the upcoming Party Down revival series. Caplan was recently roped in as the female lead in Fatal Attraction, the series reimagining of the classic 1980s psychosexual thriller.