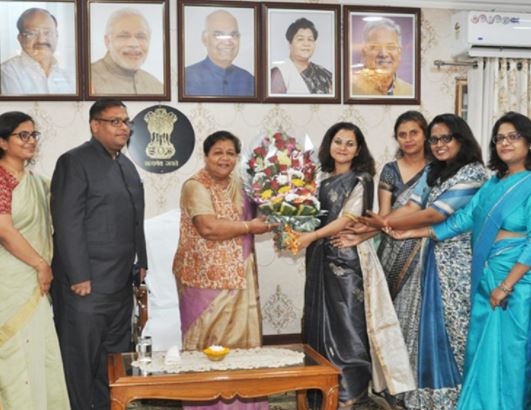 Governor Anusuiya Uike said that the post of an officer of the Indian Administrative Service carries great responsibility and sensitivity. Poor and needy people have high expectations from them. When they come to you, they believe that their problems will be solved.