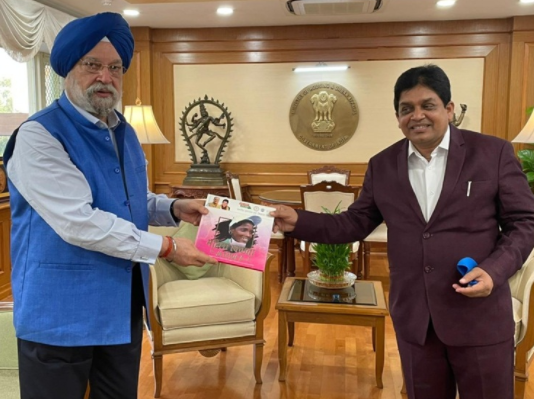 Praising Chhattisgarh, Puri assured full support from the Center. Minister Dr. Dahria discussed the needs including new city buses to make traffic smooth and easy in the state and assured to provide central assistance. During this time it has also been agreed to open a cleanliness excellence center in Ambikapur.

Special economic, technical for the effective implementation of reforms in bodies for treatment of gray water, Legacy Waste for scientific product execution and bio-methanization plants and other automation support under the SBM 2.0 scheme announced in the Union Budget Assistance and with the rationalization of the central fund according to the circumstances of Chhattisgarh in the Pradhan Mantri Awas Yojana has assured to provide assistance.