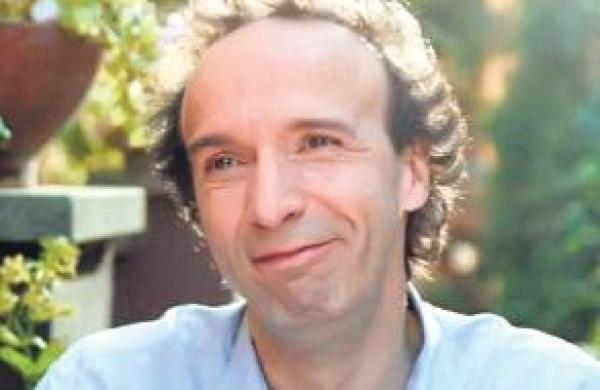 By Express News Service
Director Roberto Benigni will be receiving the Golden Lion for Lifetime Achievement at the 78th Venice International Film Festival, which runs from September 1 to 11. The organisers confirmed the news about the two-time Oscar-winning actor-director today.

“My heart is full of joy and gratitude. It is an immense honour to receive such an important recognition of my work from the Venice International Film Festival,” Benigni said in a statement.

The filmmaker had starred in and directed the holocaust comedy-drama film Life Is Beautiful (1997), for which he received the Academy Awards for Best Actor (the first for a non-English speaking male performance) and Best International Feature Film.He was last seen in Matteo Garrone’s live-action Pinocchio, for which he won a David di Donatello Award.