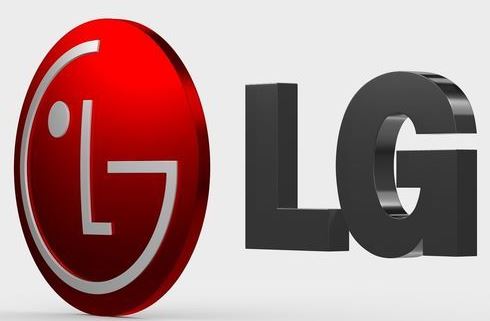 With Oppo’s recent concept phone announcement and TCL’s concept devices in the not so distant past, rollable displays are the next smartphone trend after folding ones. LG’s already got a rollable TV on its high-end Signature lineup starting at $60,000, and the company recently filed for the “Rollable” name, supposedly for an LG-made smartphone with a slide out display. The company might also be dabbling with the idea for a future laptop.

LG’s latest patent (via RootMyGalaxy) shows a whole new laptop form factor, one that would involve a 17-inch display that rolls up to stow away. The display can unroll to anywhere from a 13.3-inch to 17-inch display size.Based on the image, it also looks like the keyboard and touchpad can also fold onto itself to take up even less space when it’s not being used. This is an interesting concept, and we wonder if and when LG would have a concept to show the public.