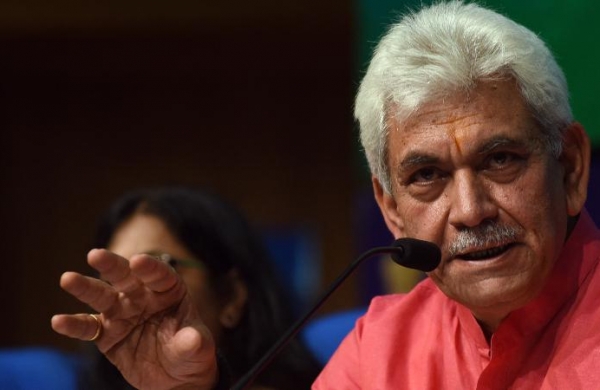 The Registrar General of the high court read out the warrant of appointment.

Proceedings of the oath ceremony were conducted by Nitishwar Kumar, Principal Secretary to the Lt Governor.

Chief Justice Pankaj Mithal has been appointed to head the High Court for Jammu & Kashmir and Ladakh in view of the retirement of Chief Justice Gita Mittal recently.

Former Chief Justice, J-K, Justice Mittal, judges of the J-K high court, judges from Allahabad High Court, Members of Parliament, advisors to the Lt Governor, among other officials, were present on the occasion.