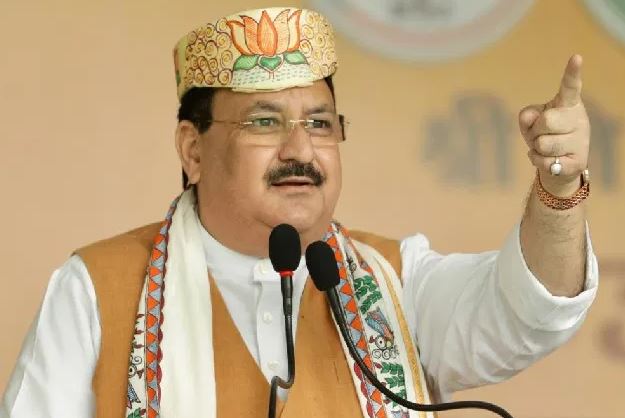 Telangana Rashtra Samithi (TRS) emerged as the single largest party in Greater Hyderabad Municipal Corporation (GHMC) elections winning 55 seats and BJP gave a strong performance by winning 48 seats. The TRS won fewer seats it won in 2016 elections when it had won a majority in the elections to GHMC.

The BJP emerged as the major gainer in the elections. The strong performance by BJP came on the heels of its victory last month in Dubbak assembly seat. The party had wrested the seat from the ruling Telangana Rashtra Samithi.

The GHMC results have been declared on 149 of 150 seats with result in Neredmet division held. Asaduddin Owaisi-led AIMIM won 44 seats and Congress two seats. BJP leaders hailed the party’s strong performance in the elections.

Taking a jibe at TRS, Nadda said that people of Telangana have decided to “say goodbye to the corrupt” Chandrashekar Rao government. Voting for GHMC elections was held in 150 wards on December 1.