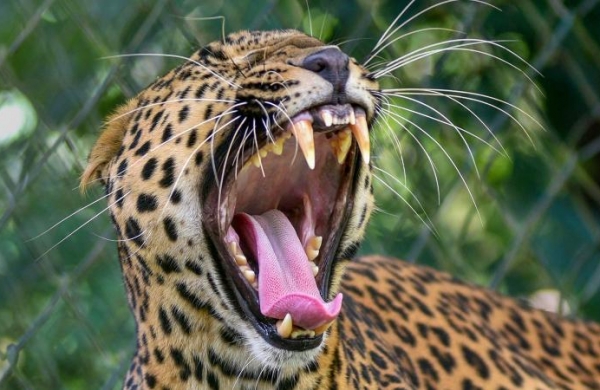 By PTI
AMRELI: A 75-year-old man was mauled to death by a leopard at a village in Gir forest of Gujarat’s Amreli district, a forest official said on Wednesday.

“The partially-eaten body of a man killed by a leopard was found at a farm. Forest officials rushed to the spot and the police were also informed,” the official said.

The village is surrounded by a reserved forest area with a sizable leopard population, he said.

According to officials, it is suspected that the victim was mentally ill and was kept chained in the farm.

The forest officials are trying to confirm this. Cages have been set up in the area to trap the predator, it was stated.