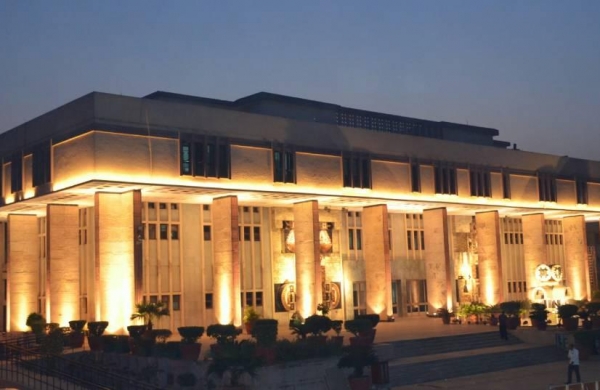 By PTI
NEW DELHI: Lengthy and cumbersome adoption procedures of the  Central Adoption Resource Authority (CARA) and the increasing number of childless couples has given rise to a “gray market” for adoption, an NGO told the Delhi High Court on Wednesday.

NGO Yatharatha Foundation told the high court that as per information available on CARA website around 30,000 couples have registered for adoption, but only 2,989 children are available and therefore, there was a “huge prospect for gray market of adoption and which has been thriving due to cumbersome, lengthy, tedious procedure under CARA”.

A bench of Chief Justice D N Patel and Justice Jasmeet Singh issued notice to the Ministry of Women and Child Development, Delhi government, National Commission for Protection of Child Rights (NCPCR) and CARA seeking their stand on the NGO’s plea seeking simplification of the adoption procedure.

The NGO, represented by senior advocate Salman Khurshid, told the court that IVF and surrogacy centres have become a hotspot for middlemen “who misguide childless couples by touting a convenient and quick method of adoption instead of lengthy and cumbersome legal procedure”.

The NGO, in its petition filed through advocates M S Khan, A K Sharma and Humera, has claimed that children adopted through such middlemen are usually victims of kidnapping, trafficking or given away by their biological parents for money.

“Not only the parents are traumatised in this process, but, there is also a negative impact on the child’s psyche as well,” the petition has contended.

The NGO has further said that according to a survey by the Delhi Commission for Protection for Child Rights (DCPCR) across the national capital in 2019, there are 70,000 children on streets in Delhi.

“That according to the survey, most of these children were either found engaged as labourers in factories and stalls while others were found begging and caught in substance abuse,” it has said.

The NGO has sought directions to the ministry, Delhi government, CARA, NCPCR to take steps for generating awareness against such middlemen and simplifying the adoption procedures under the Juvenile Justice Act.

It has also sought opening of more child care centres and to bring the unregistered centres under the statutory umbrella.

The petition has also sought a direction to the authorities to create foster homes and identify families who can take in foster children.