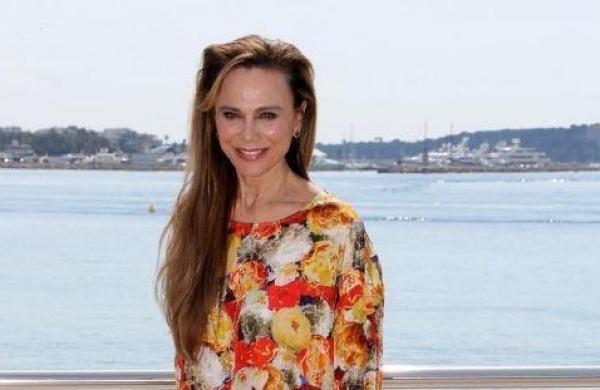 By Express News Service
A biopic based on the life of revolutionary Swedish artist and feminist pioneer Hilma af Klint is in the making by the Nordic Entertainment Group (NENT Group). Lena Olin of Enemies frame has been roped in to essay the titular character in it and The Cider House Rules-fame Lasse Hallström is on board to write and direct the film.

Hilma will revolve around the puzzling life of Klint, whose unconventional art remained largely unknown for decades. Klint, who set foot in the male-dominated artistic field, eventually became one of the Western world’s first abstract artists.

Olin will play Klint in her later years, while Tora Hallström, Olin and Lasse Hallström’s daughter, will be portraying the artist in her younger years. She is known for starring in Hachi: A Dog’s Tale.Hallström is famous for her works in films like What’s Eating Gilbert Grape, Chocolat and The Shipping News.

Olin previously featured in Ingmar Bergman’s Fanny and Alexander and After the Rehearsal, and The Unbearable Lightness of Being.Hilma will premiere exclusively on NENT Group’s Viaplay streaming platform in 2022. The film is bankrolled by NENT Studios with Helena Danielsson as producer.

‘I Love Building a Story’: Sally James on ‘The English’