Leighton Meester may star in Netflix’s The Weekend Away

Leighton Meester, Netflix, The Weekend Away 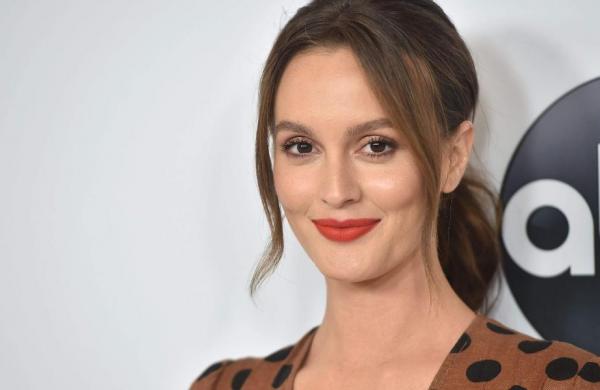 By Express News Service
Actor Leighton Meester, best-known for playing Blair Wal dorf in the popular American TV series, Gossip Girl, is reportedly in talks to star in the adaptation of the crime thriller novel, The Weekend Away.

According to sources, Netflix will be adapting the Sarah Alderson novel into a feature film, with Meester set to star in one of the lead roles. However, an official confirmation on behalf of the streaming giant is awaited.

Alderson’s novel follows two childhood friends, Orla and Kate, who set out on their annual weekend trip to Lisbon, where Kate mysteriously vanishes without a trace. Actor Christina Wolfe, known for playing the role of Julia Pennyworth in the TV show Batwoman, will be reportedly playing one of the main characters.

Post her Gossip Girl stint, Meester appeared in films such as The Judge, By the Gun, and Semper Fi. She was last seen in the sitcom, Single Parents, in which she played one of the leads before it ended last year.