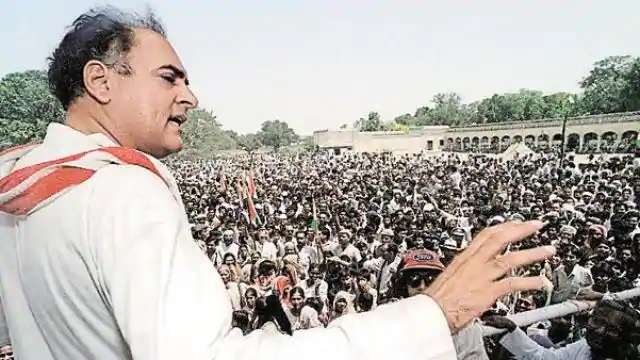 From independence until 1985, the Ministry of Human Resource Development was called the Ministry of Education. When Rajiv Gandhi became Prime Minister in 1984, he wanted to bring a lot of change in the system of the country. He was constantly pushing for innovation in many fields. According to a report by the Indian Express, he was surrounded by many advisors at that time. Then he accepted the suggestion of the advisors that all departments related to education should be brought under one roof. Based on this logic, on 26 September 1985, the Ministry of Education was renamed as Ministry of Human Resource Development and PV Narasimha Rao was given the command of this Ministry.

There was a lot of opposition to this decision of the Rajiv Gandhi government at that time. People said that there was no education department left in the country. But the decision had been taken.