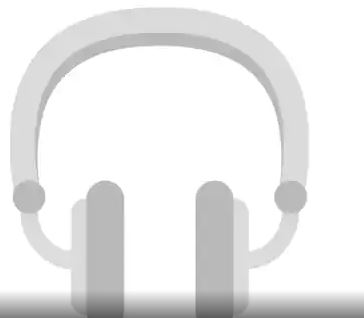 Apple’s AirPods Studio over-the-ear headphones and Tile-like item trackers AirTags are two highly anticipated products from the Cupertino-based giant. Information about both the AirPods Studio headphones and AirTags trackers has been circulating since months. Now, hints for both the products have been found in iOS 14.3 beta that was briefly released by Apple on Thursday before being pulled. Both the AirPods Studio and Apple AirTags were widely expected to launch in 2020, but did not see the light of the day in any of the four Apple events this year.