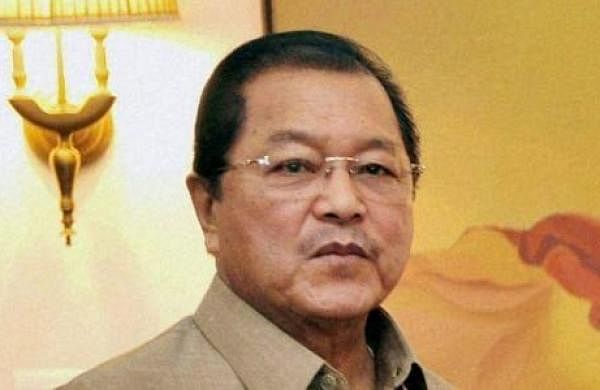 The statement comes days after Thanhawla, a five-time former chief minister, placed his party above his personal position by expressing the desire to quit the post of party’s state chief.

He has been serving in the post since 1973, albeit with a gap of two years. He made the decision due to his advanced age (83).

The Mizoram Congress had a meeting of its office bearers on Wednesday and another of the political affairs committee on Thursday but the issue of Thanhawla was not discussed.

“We have to wait till the next party election, to be held in July next year. He may change his mind by that time,” Congress leader Lal Lianchhunga said.

The Congress in Mizoram has a number of resourceful leaders, he said talking about the party’s future.

“Thanhawla Ji is Mizoram’s one of the greatest politicians of all times. He has groomed many Congress leaders and they can succeed him as the party chief,” Lianchhunga added.

The Congress had won many elections in the land-locked state under the leadership of Thanhawla, who is one of the tallest Congress leaders of the Northeast.

The veteran politician told this newspaper that he felt it was high time that he handed the responsibility over to a young leader.

“I thought it is time that I hand the responsibility over to someone who is young, more educated and capable,” he said.

A party is run by a collective leadership, not a single leader, Thanhawla said responding to a query if his departure from the post would create a void.

“Even if I quit from the post, I will keep contributing to the party in whatever way I can. I am not leaving the party,” he said.

He also said he would not contest the 2023 Mizoram elections.