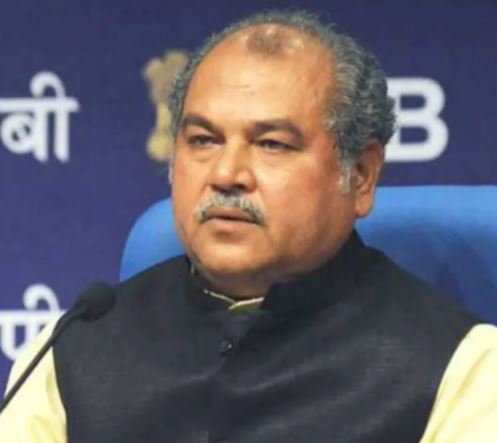 The Minister’s address is allaying apprehensions of farmers and reiterated government’s commitment to their welfare.

During the talks, many said that farm laws are invalid as agriculture is State subject and Centre can’t frame these laws. We clarified, we have the right to make laws on trade and explained it to them. APMC & MSP are not affected by it: Tomar

We sent a proposal to farmers. They wanted these laws to be repealed. We are of the stand that govt is ready for open-minded discussions on provisions they have an objection against. Laws don’t affect APMCs or MSP. We tried to explain this to farmers: Agriculture Minister

The government wanted to liberate the farmers of the shackles of mandi so that they could sell their produce anywhere, to anyone, at his own price, outside the purview of mandi: Tomar

Such incidents are rising, this has reached to such an extent that stone pelting is being done on the convoy of BJP national president who has been provided security. This is being ignored by the state govt. We condemn this attack: Tomar