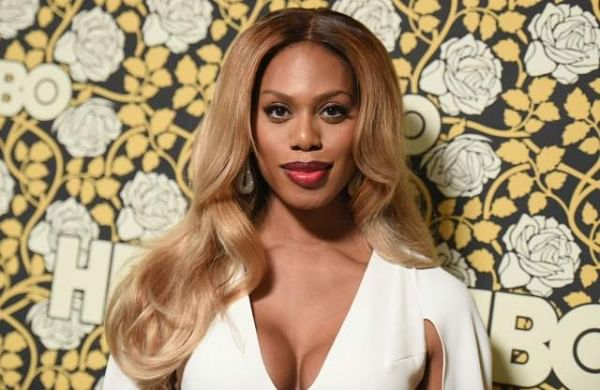 The film is based on author Scott Westerfeld’s international bestseller of the same name.

According to Deadline, filmmaker McG, whose real name is Joseph McGinty Nichol, is directing the movie.

The story is set in a world in which a compulsory operation at sixteen makes everyone pretty by conforming to an ideal standard of beauty.

Krista Vernoff has adapted the screenplay.