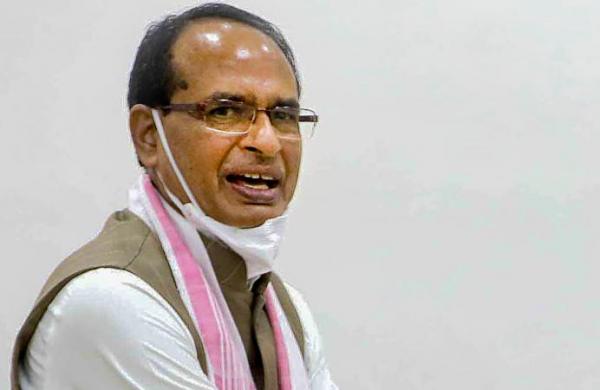 By PTI
GWALIOR: Madhya Pradesh Chief Minister Shivraj Singh Chouhan on Sunday said that under the ongoing crackdown on mafia, the government has freed land worth Rs 1,000 crore from them across the state.

He was speaking to reporters here.

“The government has freed land worth Rs 1,000 crore in Madhya Pradesh from the mafia as part of the drive against them…This operation will continue to deter the malefactors to remain off the government land in the state,” he said.

Chouhan said the drive was going on in an impartial manner.

Replying to a query, he said that henceforth, permission will not be granted to open any new liquor shop in Madhya Pradesh and a campaign against alcohol consumption would be launched.

Addressing a public meeting in the city later, the chief minister said that help would be taken from the members of the society to end the menace of drinking and drug addiction.

He said that Rs 5,000 crore would be pumped in for Gwalior in the next five years.

Addressing another function, he said that the 105- year-old annual Gwalior Mela would commence from February 15, adding that those buying vehicles there will get sops.

In his address, Union Agriculture Minister Narendra Tomar praised the Chouhan-led BJP government for “working tirelessly for the uplift of Gwalior-Chambal region, which it will continue to do”.

BJP’s Rajya Sabha member Jyotiraditya Scindia said, “Gwalior would turn heads in the country considering the rapid pace at which its development is taking place.”

Later, Chouhan, Tomar and Scindia had a meal at the house of a sanitary worker named Ramsevak.

The chief minister handed over a cheque of Rs 20,000 to Ramsevak to get his house repaired.