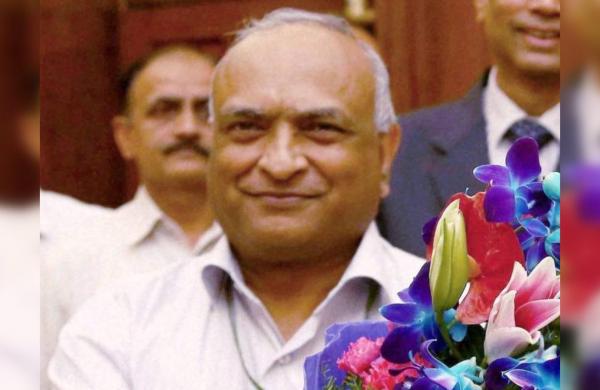 By PTI
LEH: The power scenario of Ladakh has changed for better in a short span of time, Lt Governor RK Mathur said on Wednesday, asserting that with solar, hydrogen and geothermal projects in the pipeline, the sector has great potential for changing the face of the union territory.

Mathur said that many new areas have been electrified and power consumption in the last one year has grown by more than 10 per cent, while reiterating the need for time-bound removal of all diesel generator sets to achieve carbon neutrality in the region.

Through a presentation, the secretary power informed the meeting of upcoming projects such as installation of new transformers in Leh city to address the issue of low voltage, introduction of smart metering system, maintenance and replacement of DG sets.

It was noted that smart metering systems would help strengthen the mechanism of revenue collection and the department is pacing up the implementation of the project, the spokesperson said.

Discussing the project of undergrounding distribution lines in Leh and Kargil towns, Mathur stressed on its importance and directed the department to include the project under the Smart City projects to be implemented in both Leh and Kargil cities.

The meeting also discussed developments in projects being undertaken with various power companies, including the 5MW solar power plant project at Zanskar, the Detailed Project Report of which is in progress, the spokesperson said.

Further, discussing the power project to be undertaken in Changthang region by PDD, the Lt Governor stressed that all works must be done in consultation with the Wildlife Department and that conservation of the wildlife, including the avifauna is pivotal in all developmental works.