Ladakh gets Centre’s nod for transmission lines at revised cost of Rs 1,310 crore 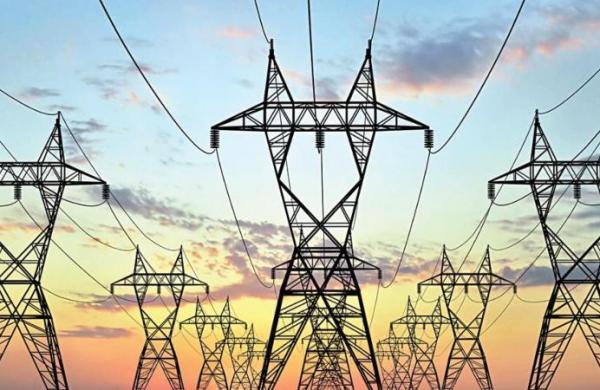 By PTI
LEH: The central government has approved intra-state transmission works at a revised cost of Rs 1,309. 71 crore to link far-flung villages of Ladakh to the grid and phase out DG sets towards achieving carbon neutrality in the Union Territory, a top official said on Saturday.

The project on completion would also provide the army and the far-flung villages with clean power round the clock, he added.

Congratulating the people of Ladakh on the approval of the project, Lt Governor RK Mathur said the intra-state transmission works have been sanctioned by the Union Ministry of Power and include 220 KV S/C transmission lines of D/C tower (total 307 km), including Kargil-Padum (Zanskar) (207 km) and Phyang to Diskit (Nubra) (100 km) and two 220/33 KV Grid substation – one each at Diskit, Nubra (50 MVA) and Padum, Zanskar (50 MVA) with an outlay of Rs 1,309.71 crore.

Mathur expressed gratitude to Prime Minister Narendra Modi, Home Minister Amit Shah and Power Minister RK Singh. Secretary Power, UT Ladakh, Ravinder Kumar said these projects were part of the Prime Ministers Development Package (PMDP) 2015, which could not have been taken up due to various issues.

However, due to the painstaking efforts of the Lt Governor, his administration and public representatives, it is now approved and ready for tendering of works, Kumar added.

Kumar added that the DPR cost of the projects has been revised from Rs 354.74 crore to Rs 1,309.71 crore by the Central Electricity Authority (CEA).