Kolkata diary: Bringing news from the ‘City of Joy’ 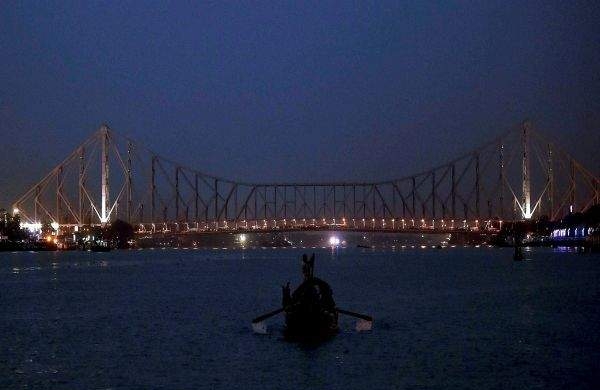 The state health department has informed the private hospitals in the state that they will have to procure the vaccines from the manufacturers starting from next month. At present, the state government supplies vaccines to private hospitals. This arrangement will come to an end on April 30. Private hospitals now pay Rs 150 a vial. Each vial has 10 doses.

The National Commission for Scheduled Castes has taken suo-motu cognizance of alleged casteist remarks made by a professor of IIT-Kharagpur during an online class. The Commission has asked the institute to submit a report on the action taken against the professor within 15 days.

The class on preparatory English, during which the remarks were made, was attended by a number of students from the SC community. A notice was sent to IIT Kharagpur director, VK Tewari, by the Commission’s Director of administration, Ajit Kumar Sahu.

The notice says, “Her remarks have hurt the sentiments of many Indians, specifically the SC community.” Sources in the institute said an investigation has been launched.

In light of the Covid situation, St Xavier’s College has decided to wrap up classes on May 10, instead of May 29 as originally planned. According to a notice issued by Father Diminic Savio, the principal of the college, “The last day of class for B. Ed semester two is being brought forward to 10th May instead of 29th May.”

The notice was issued a day after the college put off holding online semester exams given the increasing gravity of the pandemic. The students had complained that they were struggling to prepare for the exams in light of the situation.

The management of Kolkata’s South Point High School has started a “COVID helpline” where parents or staff members can ask for information on the availability of hospital beds, oxygen cylinders, blood plasma donors, etc.

The school will then post the question to the 25,000 users of the school app. According to a notice issued by the school to all parents and staff members, information could be sought on the availability of medical facilities like hospital beds, ambulances, oxygen, medicines, blood/plasma donors, nursing care services, food supply, and isolation/quarantine centers.