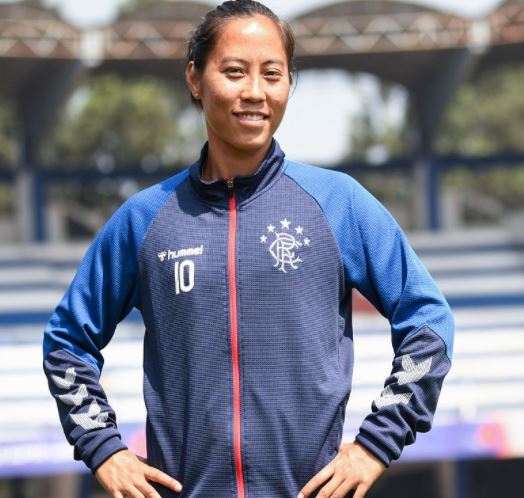 On the one hand, where thrills can be felt in Fijas, India’s female footballer Bala Devi is dreaming a different dream in Scotland and that is for the women’s derby between ATK Mohun Bagan and SC East Bengal.

Bala Devi recently participated in the Old Firm derby. It is famous as the world’s oldest football rivalry between Rangers FC and Celtic FC. Bala Devi believes that it is not a big deal that these two big clubs of Kolkata should also develop a women’s soccer team and between them should also be the most important derby in India.

Bala Devi, India’s first female footballer to sign for professional football, said, “Now people are starting to recognize me wherever I go. They wish me goodluck for a different match. Football has tremendous respect here and during the match they remain standing in every half. It shows how much love they have for the teams and this motivates the players. “