Kolkata civic polls: Congress names 66 candidates in first list, to go it alone in most wards 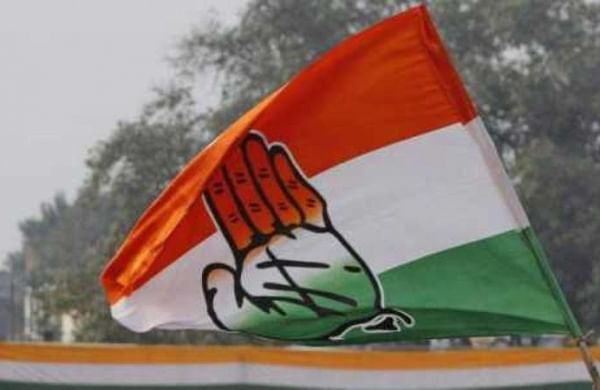 KOLKATA: The Congress on Saturday announced names of poll candidates for 66 of the total 144 wards of the Kolkata Municipal Corporation (KMC), and made it clear that the party will go it alone in the December 19 election in most of the wards.

This is the first list of contestants while the party will extend support to independent candidates in 22-25 seats to ensure the defeat of the Trinamool Congress and the BJP, Congress state committee member Nepal Mahato told reporters.

To a question, he said, “The Left Front already announced candidates in several seats where our party is strong. So we have decided to go ahead with this list.”

The Congress and the CPI(M)-headed Left Front had fought the assembly elections held in March-April this year together.

“But our priority will be to defeat both the Trinamool Congress and the BJP,” Mahato said.

The Congress has nominated at least two TMC councillors in the last KMC board, who were denied tickets by the Mamata Banerjee-led party.

The Left Front on Friday released names of 114 nominees, leaving 17 seats for the Congress and the ISF.

It will announce candidates in 13 wards later.