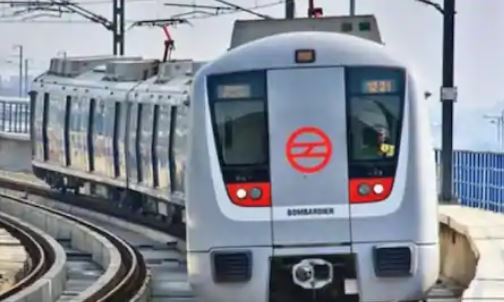 People get a lot of convenience due to Metro Rail. It can be reached anywhere in a short time without getting stuck in a jam. Now the emphasis is on increasing passenger amenities in these metros. The Kochi Metro has taken one such step now. Kochi Metro of Kochi, Kerala, has now allowed passengers to keep bicycles inside the metro for the purpose of promoting bicycles in the city.
According to the media report, sources connected with the metro have informed that at the beginning of this project in the city, only six stations will be approved to provide bicycle entry to the passengers. These stations include Changampuzha Park, Palarivattam, Town Hall, Ernakulam South, Maharaja College and Elamkulam Metro Station. These stations will allow entry and exit with the bicycle.

The metro administration says that if passengers like this service, then it will be implemented at all metro stations. To this, Kochi Metro MD and Additional Chief Secretary Alkesh Kumar Sharma said, “To promote end-to-end connectivity and non-motor transport, to promote healthy lifestyle, it is permitted to carry bicycles inside the metro.” People now understand the importance of fitness and exercise. People will be inspired to move with Rojana Cycle by this decision.