‘Knives Out’ 2 adds Kate Hudson to the star-studded cast 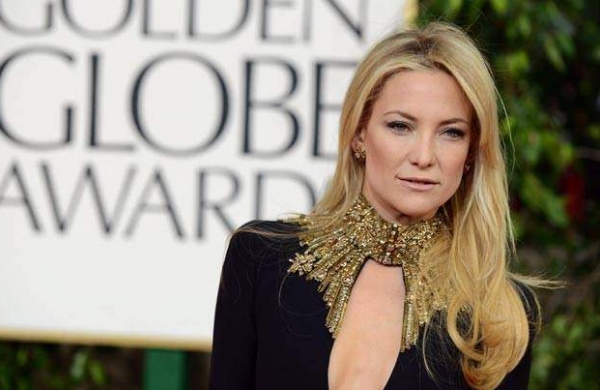 The 42-year-old actor, known for films such as “How to Lose a Guy in 10 Days”, “You, Me and Dupree”, “Bride Wars” and “Nine”, joins fellow newcomers Kathryn Hahn, Dave Bautista, Edward Norton, Janelle Monae and Leslie Odom Jr in the much anticipated follow-up movie.

According to The Hollywood Reporter, plot details are under wraps but “Knives Out 2” is set to shoot this summer in Greece.

Daniel Craig, who essayed the role of master sleuth Benoit Blanc in the 2019 original hit, will reprise the part in the sequel which will be another ensemble murder mystery.

The new movie’s cast is shaping up fast after Netflix took over the franchise from MRC and Lionsgate.

The streamer will develop two “Knives Out” follow-ups for a massive USD 450 million reportedly.

Johnson wrote the script, will direct, and is also producing with Ram Bergman under their T-Street banner.

Hudson will next feature in the Apple series “Truth Be Told”, co-starring Oscar winner Octavia Spencer.