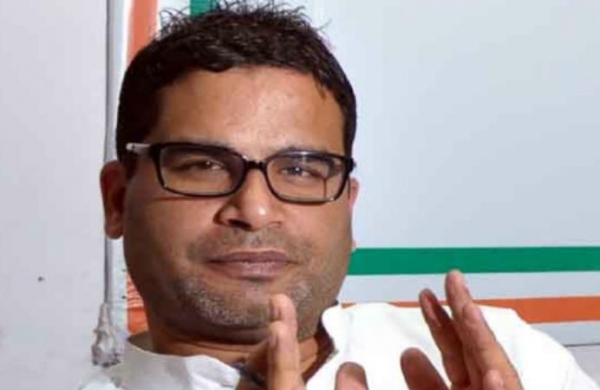 Express News Service
CHANDIGARH:  Almost a year ahead of the assembly polls in Punjab, election strategist Prashant Kishor, who was appointed principal advisor to CM Amarinder Singh, is likely to stay in the state from May with his team.

Kishor and his team will take feedback from the general public about the performance of the government and is likely to prepare a report card of the last five years of the ruling party MLAs.

They reportedly told him that the bureaucracy was running the government.

Kishor has reportedly started taking feedback from district-level officers with whom the people are dissatisfied.

It is believed that the poll strategist would like former cabinet minister Navjot Singh Sidhu to play a vital role. Sidhu has been out of the picture for some time now.

He recently met Amarinder at his farm house over tea, said sources. Sources said Amarinder has deputed his political secretary Sandeep Singh Sandhu and his grandson Nirvan Singh to coordinate with Kishor, who lives in the bungalow next to the Chief Minister’s residence.

An IAS officer has also been told to coordinate with the poll strategist. Sources said Kishor’s team is likely to be bigger than the 2017 team, in which about 250 persons worked for him.