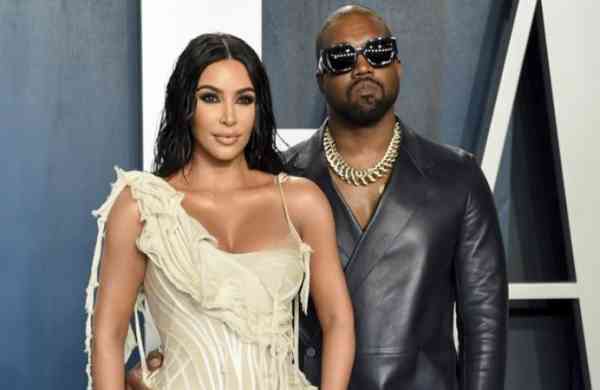 By IANS
LOS ANGELES: Socialite and reality TV star Kim Kardashian and estranged rapper husband Kanye West are headed for divorce but a source said it won’t hamper his relationship with their children.

Kim and Kanye have four children — daughters North, 7, and Chicago, 3 — and sons Saint, 5, and Psalm West, who is a year old.

“He still wants to play a huge role in their lives and Kim would never discourage that. He is no longer living at the house with Kim and the kids,” the source said, according to eonline.com.

“When he sees the kids, he meets them elsewhere,” another insider said.

Kim and Kanye got married in 2014 amid heavy media attention in Italy. The divorce is yet to be finalised.