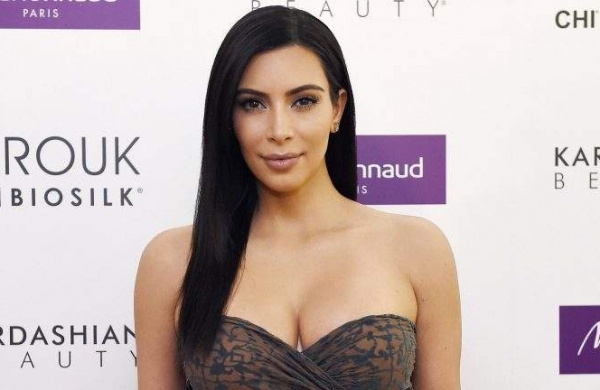 By ANI
WASHINGTON: Seems like Kim Kardashian is all set to launch her new beauty line super soon as her company had recently filed the trademark to acquire the rights to ‘SKKN’.

According to the legal documents, obtained by TMZ, Kim wants to lock the new name on products for hair care, makeup, skincare and other products in the beauty world. The trademark was not just filed in the US, but globally as well.

In ‘SKKN’, the ‘KK’ in the middle is likely a reference to Kim’s initials.

For the unversed, the beauty mogul recently announced that she would be revamping her ‘KKW Beauty’ brand with a major facelift, and the ‘SKKN’ trademark appears to be the brand’s next step.

The announcement created a major buzz and there were rumours that Kim was dropping the KKW name to distance herself from her estranged husband Kanye West, but sources close to the former reality TV star that it was not the case as she would not change her legal name in the documents and Kanye himself assisted her with the rebranding and the new packaging that will come with it.

Back in April, Kim filed documents to lock up the rights to ‘SKKN BY KIM’ so this latest filing makes it look like Kim and her team wants to trim the branding down to just ‘SKKN’.

Kim has not announced a date for the new launch yet but with the trademark filing step, it is predictable that it may roll out soon.