Keeping up with kardashians, Kim Kardashian 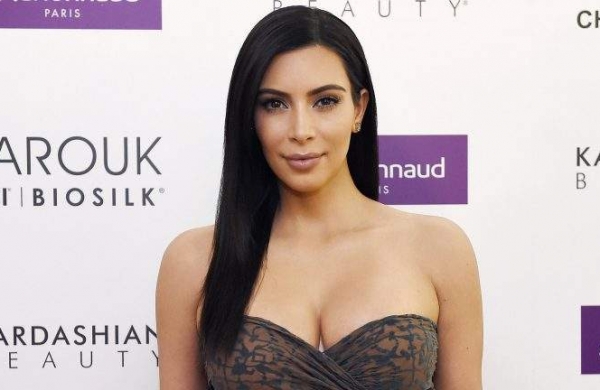 In the snaps, the ‘Keeping Up With The Kardashians’ star is seen sporting an off-white cropped jacket which showcases her trim waist.

The beauty mogul sported a casual look, teaming up the cropped jacket with cargo pants and a pair of mustard heels. Kim looked stunning as she left her luscious locks open and completed the look with a pair of chunky black shades.

She captioned the post, “Plant-based does a body good.”

Celebrity followers including Kim’s sister Kylie Jenner and more than 96 thousand fans liked the post with many users adoring the photos in the comments section.

One fan wrote, “OK fine…I’m switching to plant based!!” While another chimed in stating, “It sure does.”

Scores of fans left fire and heart emoticons in comments and mentioned that they will follow a plant-based diet going forward.

Kim, who shares four children with rapper Kanye West, 7-year-old North, 5-year-old Saint, 2-year-old Chicago, and 1-year-old Psalm, has been making headlines on ending her seven-year-old relationship with the rapper.

Their marriage problems will be highlighted in the final episodes of the insanely popular American reality show ‘Keeping Up With The Kardashians’.