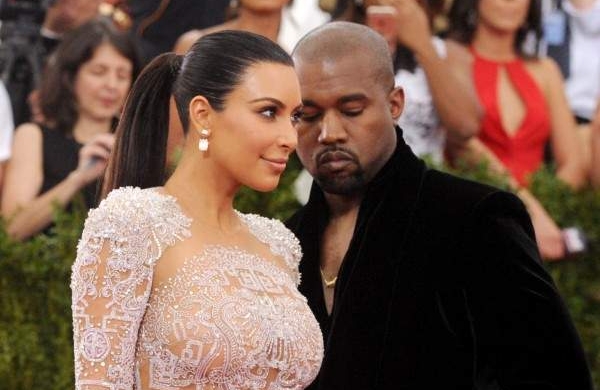 By IANS
LOS ANGELES: Socialite Kim Kardashian and rapper Kanye West are going through a divorce and their papers have reportedly revealed why the two have ended their marriage. “Irreconcilable differences” has been cited as the reason behind the split in the divorce papers.

The documents, obtained by thesun.co.uk, show that the divorce has been filed by Kim and Kanye is mentioned as the respondent. The latter has been very cooperative with the divorce proceedings.

However, the date of separation has yet not been finalised by the court.

The papers also revealed that Kim has filed for the physical custody of their four children – North, seven, Saint, five, Chicago, three and one-year-old Psalm.

Kim has also requested that both her and Kanye’s ability to award spousal support be terminated.