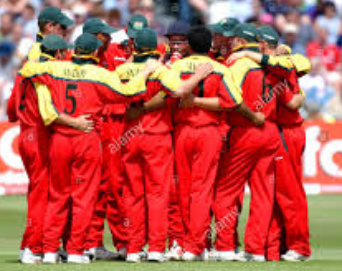 A fourth straight defeat in the IPL 2020 has seen Kings XI Punjab slip to the bottom of the points-table. After starting their campaign with a close defeat to Delhi Capitals in the Super Over, Kings XI Punjab beat Royal Challengers Bangalore comprehensively by 97 runs for their first win. But ever since, the side has endured losses to Rajasthan Royals, Mumbai Indians, Chennai Super Kings and now Sunrisers Hyderabad. While there may be certain issues plaguing the team, the one factor that cannot go hidden is the failure of key player Glenn Maxwell with the bat. In six IPL games, Maxwell has scored 1, 5, 13, 11, 11* and 7, which are pretty poor numbers for someone of calibre. With KXIP desperately in need to avert their slide, former England captain Kevin Pietersen feels the team needs to start looking beyond Maxwell. “These guys (KXIP) will have to get something out of Maxwell. You cannot keep an overseas player’s spot like this. Glenn Maxwell hasn’t scored at all in this IPL,” Pietersen during commentary. “Rahul hasn’t got the support from his overseas players. Yes, Pooran scored runs today, but one player is Maxwell. Maxwell either has to be sidelined or he gets just one more opportunity,” he added later during the post-match show.