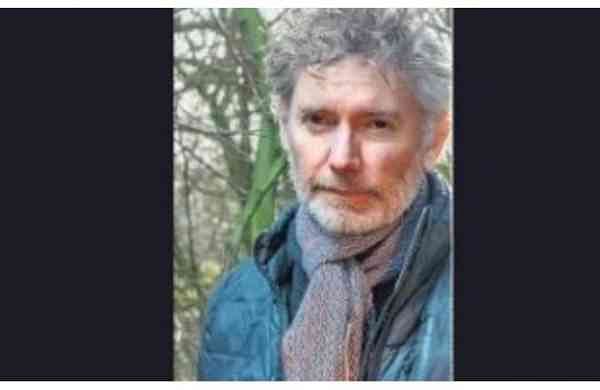 Scottish filmmaker Kevin Macdonald, known for directing documentaries and features such as Touching the Void (2003), The Last King of Scotland (2006), State of Play (2009), Marley (2012), and The Mauritanian (2021), has a new subject to explore. The filmmaker will be directing a documentary based on the life of Britain’s iconic fashion designer John Galliano.

The acclaimed fashion designer was caught controversy when he was suspended by his fashion company in 2011 due to anti-Semitic remarks. According to The Hollywood Reporter, the documentary hails from France-based production and distribution company, Newen Studios.

Macdonald’s other directorial credits include How I Live Now (2013), Black Sea (2014), and Whitney (2018). His most recent release, The Mauritanian, starred Jodie Foster, Tahar Rahim, Shailene Woodley, and Benedict Cumberbatch.