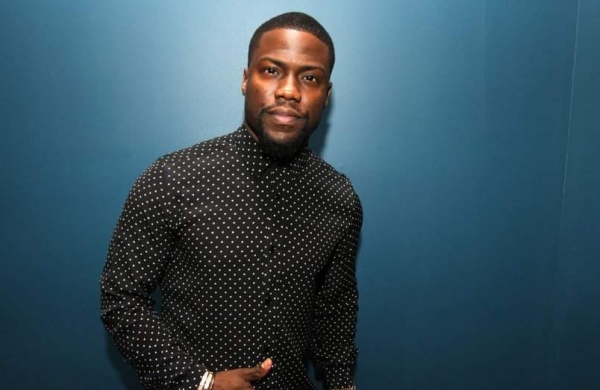 In the Warner Bros movie, to be written and directed by Jared Stern, Johnson will lend his voice to the character of Krypto the Super-Dog, according to The Hollywood Reporter.

“DC League of Super-Pets” will centre on Superman’s dog, who teams up with a flying cat to stop crime while the Man of Steel is on vacation.

Sam Levine will serve as co-director on the project, which Johnson is producing through his company Seven Bucks Productions, along with his partners Dany Garcia and Hiram Garcia.