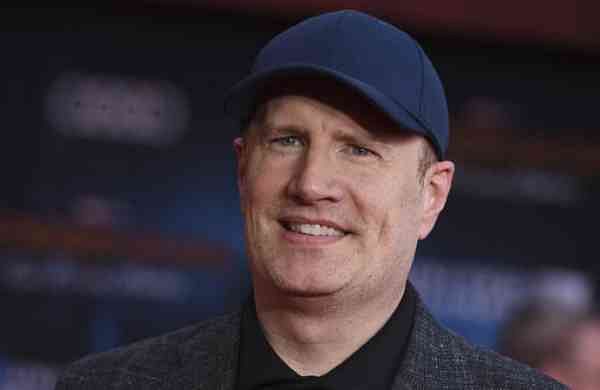 In the face of Spider-Man: No Way Home’s success, Marvel President Kevin Feige confirmed on Sunday that Marvel and Sony are in talks to do more movies set in Spider-Man’s world.

According to The Hollywood Reporter, Feige said, “Amy and I and Disney and Sony are talking about — yes, we’re actively beginning to develop where the story heads next, which I only say outright because I don’t want fans to go through any separation trauma like what happened after Far From Home. That will not be occurring this time.”

At the moment, there is great potential for Tom Holland’s Spider-Man to return to the Marvel Cinematic Universe.

In addition to this, Sony has also hinted at a new Venom movie with the post-credit scene in No Way Home. There is also speculation about Jared Leto will work on Morbius. There is a chance that Tom Holland return to clash horns with either of the supervillains.