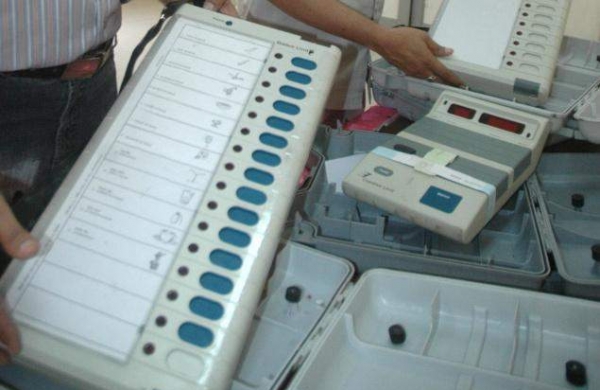 By Express News Service
KOCHI: Twenty20, the corporate-backed apolitical forum, is gearing up for a tough fight in assembly polls by announcing candidates in five assembly constituencies in Ernakulam and forming a seven-member advisory board with industrialist Kochouseph Chittilapilly as its chairman, actor Sreenivasan, and director Siddique as members to guide the forum in the polls.

Though the forum has now announced the candidates for five seats — Kunnathunad, Perumbavoor, Kothamangalam, Muvattupuzha, and Vypeen, it will take a decision to contest in the remaining nine seats only after zeroing in on candidates as per the quality criteria set by the advisory board.

“We will make a decision to contest in the remaining seats only if we could find appropriate candidates. We are aiming to put up a good show in the assembly polls as we have a total membership of over 3 lakh in the district. During the recent online membership drive, we could get membership of over 1.25 lakh. In 1897 wards in the district, we have at least 50 members in each ward. We will be launching ward-level committees to take up various campaigns,” said Twenty20 president Sabu M Jacob.

Kochouseph Chittilapilly said Twenty20 was the only way to help Kerala move in the direction of development and corruption-free governance. “Twenty20 has shown us how a panchayat can be a role model of development with the active participation of people.”

Actor Sreenivasan said the youth of the state should make use of this opportunity to join the Twenty20 movement which has given us a new direction in governance. “What we have been seeing in politics is corruption and misuse of power. We need a change which Twenty20 can bring,” he said.