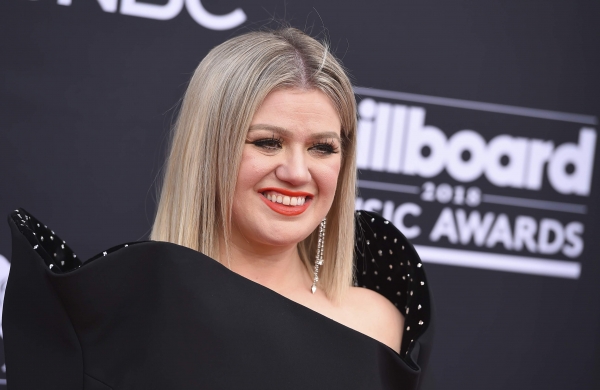 By ANI
WASHINGTON: American singer-songwriter Kelly Clarkson’s estranged husband Brandon Blackstock has hit back at the star in their ongoing legal battle.

According to Fox News, last year, the 38-year-old songstress claimed Blackstock and his company had defrauded her out of a large sum of cash by charging her excessive fees.

Now, amid their ongoing divorce and legal battle, the 44-year-old talent manager has denied such claims, according to court documents obtained by multiple outlets.

Starstruck Management Group, which is run by Blackstock’s father Narvel Blackstock, has reportedly denied all accusations levelled against them.

The company said they’re not regulated by the Talent Agencies Act because they did not perform their duties in California, and have denied that she is owed relief, Fox News quoted a report by ‘Entertainment Tonight’.

The outlet also obtained a statement from Clarkson’s attorney in response. “We stand by our allegations that Starstruck violated the Talent Agencies Act, despite their boilerplate denials, and we look forward to trying the case before the Labor Commissioner in August,” attorney Ed McPherson said.

According to Us Weekly, the original claim filed by the ‘Because of you’ songstress, stated that the singer had entered a verbal agreement with the Blackstock and Starstruck.

However, she argued that such an agreement was a “fraudulent and subterfuge device” that made room for her managers to perform “illegal services” as agents in California, where they did not have a license to operate.

Fox News reported that The legal battle has been messy and two-sided, as the management company has also sued the ‘American Idol’ champ over alleged unpaid commissions.