‘Keeping Up With the Kardashians’ final season to premiere in March 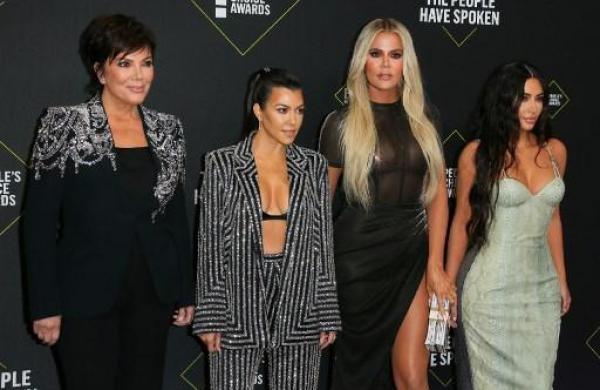 By PTI
LOS ANGELES: The 20th and the final season of popular reality series “Keeping Up With the Kardashians” will premiere on March 18, E! network has announced.

The channel also released a sneak peek at the upcoming season, teasing the famous Kardashian clan preparing to bid adieu to their long-running reality show.

“We just wanted to tell you in person that we won’t be going forward with filming the show anymore,” an emotional Kris Jenner tells the production crew in the teaser posted on the network’s official Instagram page.

“I just want you to know that we really appreciate you guys. Each and every one of you,”adds Kim Kardashian West.

Kardashian-Jenner family announced their franchise would be coming to an end last year in September.

“Keeping Up With the Kardashians” debuted in 2007 and turned the family into global celebrities with huge business empire. They are some of the most followed individuals on social media.

After the upcoming season, the Kardashian-Jenner family will be heading to Hulu under a new deal.

Details about the project have not been disclosed, but parent company Disney has announced that the content featuring Kris Jenner, Kim Kardashian West, Kourtney Kardashian, Khloe Kardashian, Kendall Jenner and Kylie Jenner, would start airing later this year.