Kawasaki bike Ninja-300 will be launched with BS6 engine 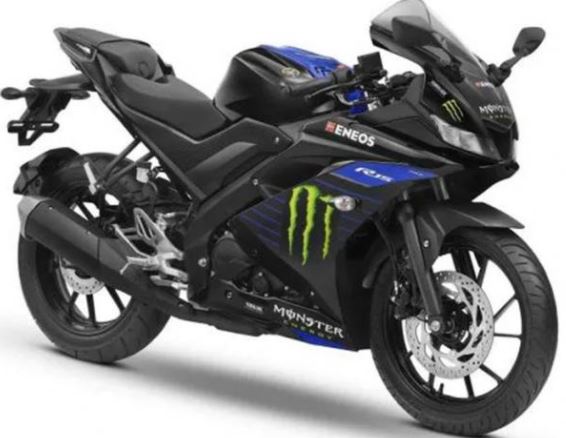 Kawasaki launched his sports bike Ninja 300 in India two years ago. People also liked this bike a lot, but instead of bringing it with BS6 engine, the company had disconnected it. Now it is reported that Kawasaki is going to launch this sports bike once again with BS6 engine in India next year. According to the information, the company is making some components of this bike in India itself, due to which the price of the bike is expected to be lower than before.

For information, let us know that the headlight, body panel, brakes, electric cable, tires and some components of the engine of this bike will be made in India, due to which this bike can now be available at an affordable price.

Engine- Many other features are being added to the bike with the new engine. Talking about the Kawasaki Ninja 300 BS6, it will have a 296 cc upgraded parallel-twin BS6 engine which will generate 39 bhp power and 27 newton meter torque. This bike will have a slipper clutch with a 6-speed gearbox as standard. The Ninja 300 will get a 17-liter fuel tank.