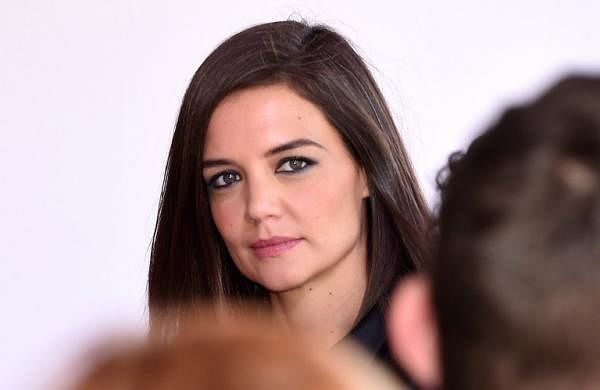 WASHINGTON: American actor Katie Holmes has found her next project. The ‘Dawson’s Creek’ star will feature in ‘Rare Objects’, in addition to directing, producing and co-writing the upcoming movie adaptation of Kathleen Tessaro’s novel of the same name.

As per Variety, production on the film has started in New York with Yale Productions and Holmes’ Lafayette Pictures bankrolling the movie.

‘Rare Objects’ tells the story of a young woman with a traumatic past who seeks to rebuild her life when she begins working at an antique store. Receiving wisdom and guidance from the kind souls that own the shop, she gains a new level of confidence that will then be put to the test when those from her past draw her back into their world and challenge her fragile stability.

“We’re thrilled to be producing this timely and timeless story with Katie,” said Yale Levine and Beckerman.

“It’s a perfect example of the kind of film that we want to make under our Lafayette Pictures banner, and Katie is such an extraordinary talent both in front of and behind the camera. We really can’t wait for everyone to see her vision with this film come to life,” added Levine and Beckerman.

Lafayette and Yale recently completed production on ‘Alone Together’ starring Holmes, Jim Sturgess, Derek Luke, and Melissa Leo. The story centres on two strangers embroiled in bad relationships who wind up in the same upstate New York Airbnb. The film is currently in post production.