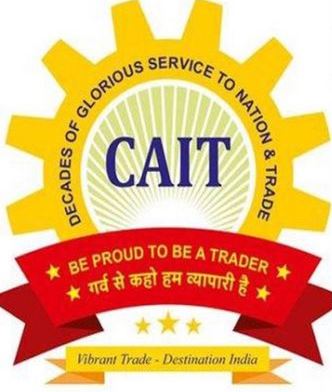 The Confederation of All India Traders Association (CAT) has opened a front against foreign e-commerce companies. CAT celebrated Retail Democracy Day against these companies on Tuesday. CAT’s national vice-president Amar Parvani and state executive president Vikram Singhdev said that FDI policies and laws are constantly being violated in India’s e-commerce and retail business by e-commerce companies funded by foreign or foreign investment.

Due to this, business organizations associated with CAT have submitted a memorandum in the name of Prime Minister Narendra Modi to the district collectors in 514 districts of the country along with Chhattisgarh. He said that in this memorandum it has been said that a separate e-commerce policy should be set up for the planned operation of e-commerce in the country. Also, an e-Commerce Regulatory Authority should also be set up. CAT has also said in the memorandum that the vocals for local and self-reliant should be adopted at the ground level.