Kartarpur Sahib corridor to be reopened from Wednesday 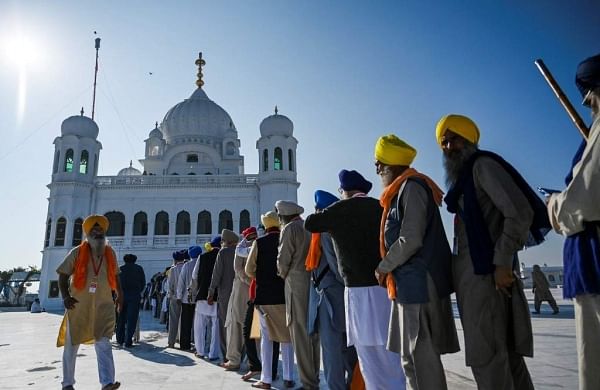 NEW DELHI: The Kartarpur Sahib corridor to the most revered shrines of Sikhs located in Pakistan will be reopened from Wednesday, Union Home Minister Amit Shah announced on Tuesday.

The announcement to restart the pilgrimage that was suspended since March 2020 following the COVID-19 outbreak came three days before the birth anniversary of Guru Nanak Dev on Friday.

“In a major decision, that will benefit large numbers of Sikh pilgrims, PM @Narendramodi govt has decided to reopen the Kartarpur Sahib Corridor from tomorrow, Nov 17.

The home minister said the nation is all set to celebrate the Prakash Utsav of Shri Guru Nanak Dev ji on November 19 and he was confident that this move will further “boost the joy and happiness across the country”.

Punjab Chief Minister Charanjit Singh Channi welcomed the Centre’s decision and said the state cabinet will be part of the “Jatha” that will visit the shrine in Pakistan on November 18.

India signed the Kartarpur corridor agreement with Pakistan on October 24, 2019.

Under the pact, Indian pilgrims of all faiths are allowed to undertake round the year visa-free travel through the 4.5-km-long passage.

Former Prime Minister Manmohan Singh, his wife Gursharan Kaur, the then Punjab Chief Minister Amarinder Singh and Union minister Hardeep Puri were part of the first group that visited the gurudwara in Pakistan in November 2019 through the corridor.