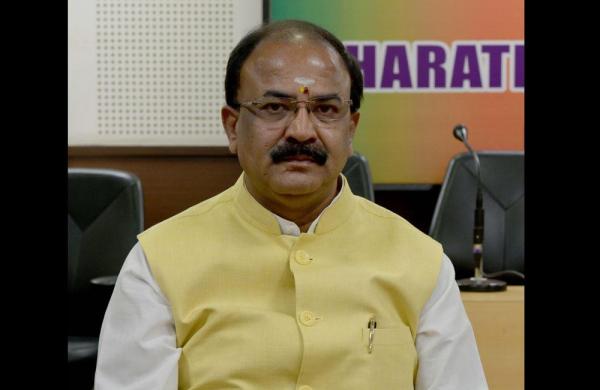 By Express News Service
BENGALURU: Bengaluru to Bengal. Forests, Kannada and Culture Minister and Mahadevapura MLA Aravind Limbavali will soon be taking a flight out to the East Coast, where a bitter battle is brewing for the land of Rabindra. There, he will be part of the election campaign team for the BJP, which has raised the stakes and is making an aggressive bid to win power.    Limbavali’s claim to any influence over the traditionally leftist voters of West Bengal is that his constituency is home to around 20,000 Bengalis, including 5,600 registered voters. Mahadevapura is one of the major IT pockets of Silicon City.

Sources in Limbavali’s office said the minister has already completed two meetings with the Bengali population in his constituency, and appealed to them to vote for the BJP and also put in a word to their relatives and friends back home.Limbavali, known to be a sharp election strategist, will be attending a party meeting called by BJP National President JP Nadda and Home Minister Amit Shah in New Delhi on Saturday.

On Friday, Limbavali, who was in Kalaburagi on an official tour, was told to attend a meeting in Delhi. One leader from each state will be part of the campaign team for West Bengal. He and a few others will be given two or three assembly seats to work on.With the Karnataka budget session going on, Limbavali is expected to make frequent visits to Bengal in the middle of the session, especially during weekends. Many ministers and leaders from Karnataka, including National General Secretary CT Ravi, Union Minister Pralhad Joshi, Deputy CM Ashwath Narayan, and Rajya Sabha member Rajeev Chandrashekar are associated with South Indian states and territories.