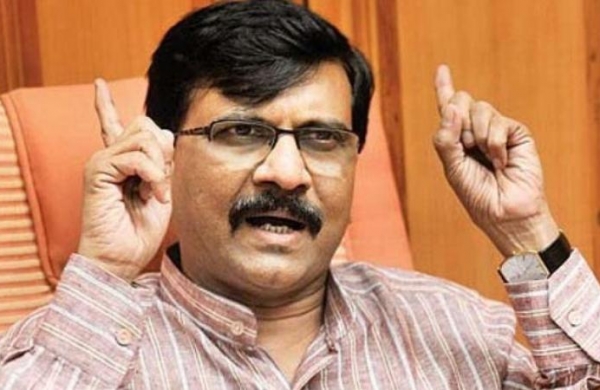 By PTI
MUMBAI: Shiv Sena leader Sanjay Raut on Thursday criticised Karnataka Deputy Chief Minister Laxman Savadi over his remarks that Mumbai should be made part of his state.

Raut said that Savadi should understand the history, and claimed that the Kannada-speaking people residing in Maharashtra want the Marathi-dominated areas in their home state to be included in Maharashtra.

Savadi had on Wednesday said that until Mumbai was made part of Karnataka, the central government should declare it as a union territory.

Talking to reporters, Raut said there was no need to give importance to the remarks made by Savadi.

“People can talk, it doesn’t affect us. Savadi should understand the history. The boundary dispute with Karnataka is to protect Marathi language and culture,” the Shiv Sena MP said.

“Savadi should come to Mumbai and Maharashtra and ask the Kannada-speaking people, who will tell him that Belgaum and other Marathi-dominated areas in his state should be merged with Maharashtra,” Raut claimed.

The Maharashtra government provides grant to Kannada schools, libraries and cultural organisations in the state, he said.

“Does this happen in Belgaum?” he asked.

Maharashtra claims certain areas, including Belagavi, Karwar and Nippani which are part of Karnataka, contending the majority of population in these areas is Marathi-speaking.

On its part, as an assertion that Belagavi is an integral part of the state, Karnataka has built the Suvarna Vidhana Soudha, modeled on the Vidhana Soudha, the state secretariat in Bengaluru, where the legislature session is held once a year Maharashtra chief minister had on Wednesday said areas dominated by Marathi-speaking people on the state’s border with Karnataka should be declared as a Union Territory till the Supreme Court gives final verdict on the issue.

Meanwhile, when asked about the violence in Delhi on the Republic Day during the farmers’ tractor rally, Raut said the police should investigate if those who entered the Red Fort were cultivators.

“The government wants to crush the farmers’ agitation and split them. Those affiliated to the BJP entered the Red fort and created chaos,” he alleged.