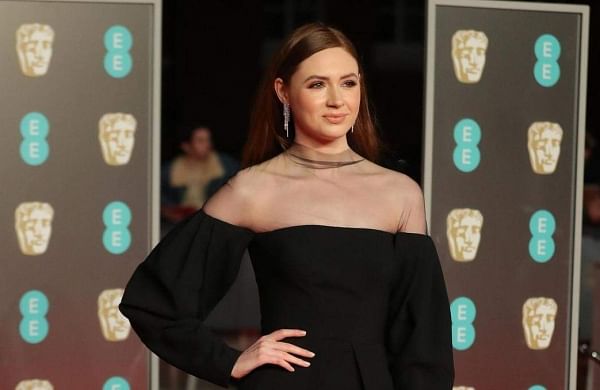 Emily Kapnek has developed the series which will feature music created and overseen by four-time Oscar nominee Elfman, reported Deadline.

The series follows the adventures of Rhona #3 (Gillan), the third-most-interesting Rhona in a small Scottish town, whose life is utterly dull.

But after a freak clootie well accident results in bacterial pinkeye and the ability to make her own wishes come true, Rhona’s star finally is on the rise.

Kapnek will serve as showrunner and executive producer alongside Gillan and Elfman.

20th Television Animation is the studio with Stoopid Buddy Stoodios providing the animation for the project.

She is reprising her Marvel Cinematic Universe (MCU) role of Nebula for “Guardians of the Galaxy Vol 3”, which recently started production.