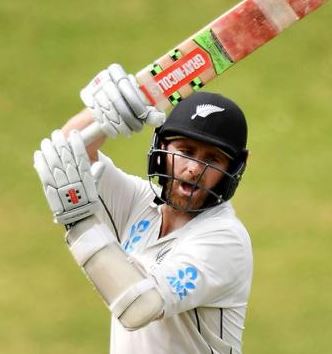 Williamson’s Amazing – This is the second time Williamson has hit a double century on the field of Hamilton. Earlier, he played an unbeaten 200 runs against Bangladesh here last year. Williamson, who has been playing cricket since 2010, scored his first double century (242 runs) against Sri Lanka at Wellington ground. In a 10-year career, he has scored 22 centuries so far.

On the first day of the game, Wilson was unbeaten on 97 runs. As soon as the game started on the third day, he first completed his century. After this, he completed a double century off 369 balls. During this, he hit 30 fours. Hamilton’s ground has always been Williamson’s favorite. Here he has scored more than 12 hundred runs so far. So far, he has scored 5 centuries. During this time, his average has been more than 50.