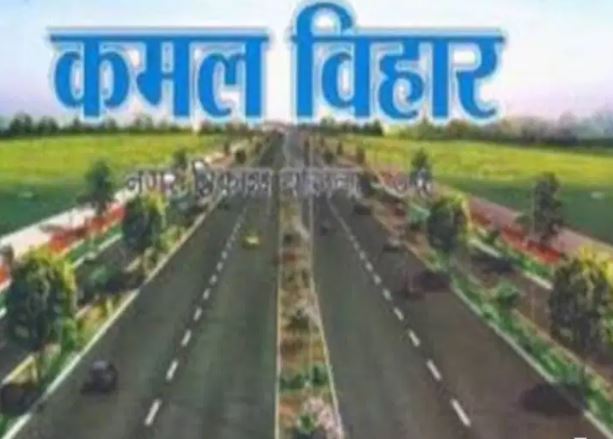 Commercial, public and semi-public and mixed-use plots of Kamal Vihar scheme will be exempted by five percent. This rebate will be given on plots, plots to be sold from February 6 till March 31. The decision was taken in a meeting chaired by Subhash Dhuppad, Chairman of Raipur Development Authority.

Member Secretary, Board of Directors and the Chief Executive Officer of the Authority, Doctor. Ayyaz Tamboli, while presenting the proposal for exemption, said that in the last two years, the pace of sale of public, semi-public, commercial and mixed plots of Kamal Vihar scheme has slowed down considerably