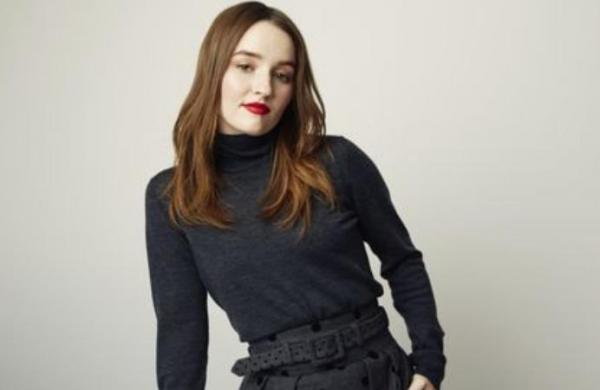 By Express News Service
Kaitlyn Dever, best known for her roles in Booksmart, Unbelievable, and Them That Follow, is reportedly in talks to star in Rosaline, a comedic and revisionist take on Romeo & Juliet. Based on the novel When You Were Mine by Rebecca Serle, 20th Century Studios has acquired the rights for the film.

A modern twist on the classic tale of Romeo and Juliet, the novel sees “the most famous love story ever told” through the eyes of Juliet’s cousin Rosaline, a sharp but idealistic young woman — who also happens to be Romeo’s recent ex-girlfriend.

Written by Scott Neustadter and Michael H. Weber, whose previous screenwriting collaborations include 500 Days of Summer and The Fault in Our Stars, the adaptation will be produced by 21 Laps Entertainment in association with 20th Century Studios. Meanwhile, Dever will also set to star alongside Geroge Clooney and Julia Roberts in Ticket to Paradise.