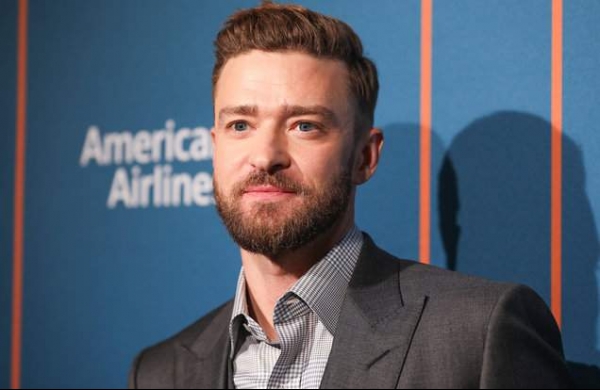 The untitled series, whose script has been acquired by Apple TV Plus, will be based on Barris’ 1984 memoir “Confessions of a Dangerous Mind”, reported Deadline.

In the book, Barris had claimed that his public identity as the “Gong Show” host and creator of game shows like “The Dating Game” and “The Newlywed Game” was actually a cover for his real job as a CIA assassin.

The book was previously turned into a 2002 movie, which was directed by George Clooney and featured Oscar winner Sam Rockwell as Barris.

Miramax and Paramount Television Studios will co-produce the show.

“Ray Donovan” executive producer David Hollander will be the showrunner, along with writer Jon Worley, who has penned the pilot.

The show will mark Timberlake’s second project at Apple TV Plus after he featured in movie “Palmer”, which released on the streamer’s platform in January this year.